Nov. 30, 2015–After EPA proposed significant cuts to grain-based ethanol levels in the Renewable Fuels Standard (RFS), farmers and ethanol advocates in Kansas and across the country submitted comments, attended rallies and presented testimony explaining the value of ethanol fuel to motorists and the value of ethanol production to rural America. Today, EPA announced it was revising its original proposal in is “final rule” for the renewable volume obligations in the RFS. The Kansas Corn Growers Association noted that while the levels announced today are an improvement over earlier proposed levels, they are still below statutory requirements.
“This summer, we asked EPA to restore the 2014-16 corn ethanol renewable volume obligation to comply with the Renewable Fuel Standard as passed by Congress and signed into law,” KCGA President Bob Timmons said. “We didn’t get everything we wanted, but EPA’s announcement today is positive and moves the ethanol industry closer to an acceptable level. Even though EPA increased the ethanol levels over their original proposal, they are still below the statutory amount to comply with the Renewable Fuel Standard law.”
“When you look at the slick advertisements from Big Oil’s well-funded smear campaign against ethanol, you have to be proud of the effort individual farmers made to get the message to EPA that ethanol is good for the environment, good for vehicles, and good for the economy.”
KCGA CEO Greg Krissek said the efforts of grassroots supporters were important in a long battle on the issue.
“The final rule sets the ethanol levels for the years 2014, 2015 and 2016. It’s kind of difficult to explain why EPA is just now setting levels especially for 2014 and 2015,” Krissek said. “It has been a long process, and our growers and other ethanol supporters remained vocal throughout that process.”
The RVO levels in the Renewable Fuel Standard are important to the ethanol industry because they provide market access to producers, who must sell their product primarily through the oil companies, their main competitor.
Kansas Corn Growers Association will continue to work with the National Corn Growers Association and other partners to evaluate options to protect farmers and consumers and ensure EPA follows the law in making decisions in the RFS.
Background:
Today the EPA finalized the volume requirements under the RFS for 2014, 2015, and 2016. They also finalized the volume requirement for biomass-based diesel for 2017. The numbers represent a bump from the proposal EPA issued in May 2015.
According to the EPA, the final requirements “will boost renewable fuel production and provide for robust, achievable growth, supporting future expansion of the biofuels industry. The final rule considered the many public comments EPA received on the proposal, and incorporates updated information and data. EPA is finalizing 2014 and 2015 standards at levels that reflect the actual amount of domestic biofuel used in those years, and standards for 2016 (and 2017 for biodiesel) that increase steadily over time.”
The conventional ethanol requirements are:
Further information can be found here:http://www2.epa.gov/renewable-fuel-standard-program/final-renewable-fuel-standards-2014-2015-and-2016-and-biomass-based 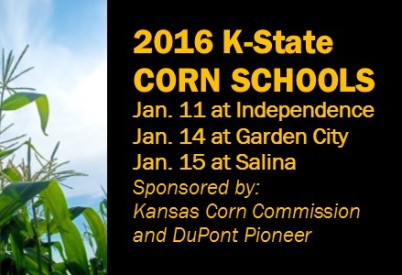 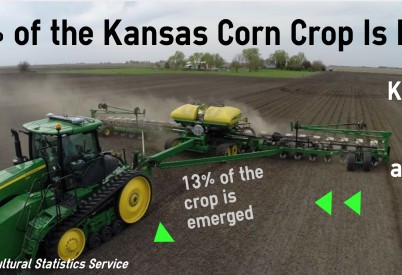 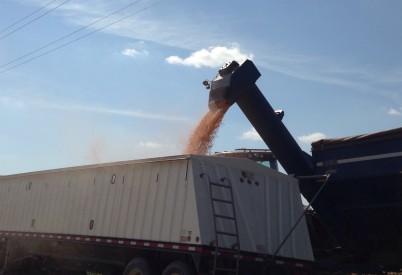