NASS/USDA’s Prospective Planting Report was released today. It forecast Kansas Corn acres at 4.8 million acres—up 16% from 2015. Of the corn belt states, only North Dakota showed a greater increase with a 24% increase in planting expectations.

Fun history fact: Kansas farmers planted over 7 million acres of corn in 1930. The yield in 1930 was 12.5 bushels per acre, producing 67 million bushels of grain with a total value of only $35 million. (Although 7 million acres were planted, only 5.4 million were harvested.)

Here is a link to the full US Prospective Plantings report. http://www.usda.gov/nass/PUBS/TODAYRPT/pspl0316.pdf

Soybean planted acreage is expected to be 3.85 million acres, down 1 percent from last year.

Winter wheat acres seeded in the fall of 2015 are estimated at 8.50 million, down 8 percent from last year.

Sorghum growers in Kansas intend to plant 3.15 million acres, down 7 percent from a year ago. 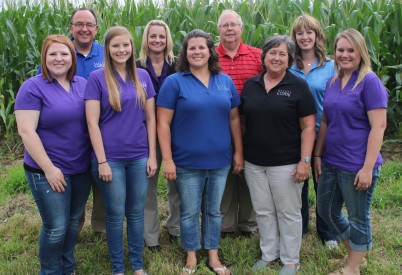 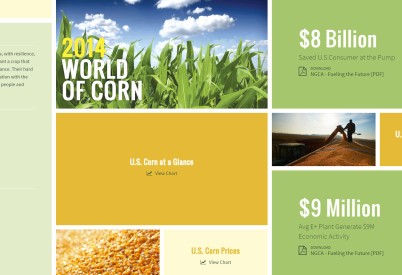 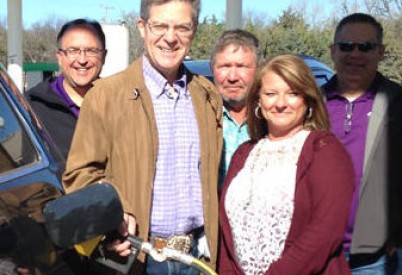