The USDA/NASS October crop estimate had some big news for Kansas Corn with increased corn crop estimate of 713 million bushels, a surprising increase over the big September estimate of 687 million bushels. Yield was estimated at 147 bu/acre, down from the September estimate. The increase comes from 300,000 additional harvested acres in this month’s report. Looking at the district numbers, the increase of 300,000 acres from last month was fairly uniform. The districts with the largest acreage increases from last year are west central with a 44 percent increase and north central with a 40 percent increase. The full October Crop Production Estimates report is attached.

If this production number holds, the 2016 Kansas corn crop will represent a 23 percent increase over last year’s crop. It would beat the 2009 record crop by 19 percent. 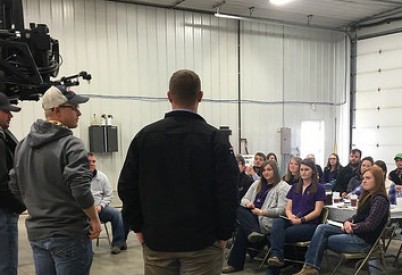 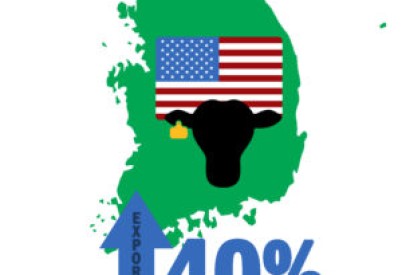 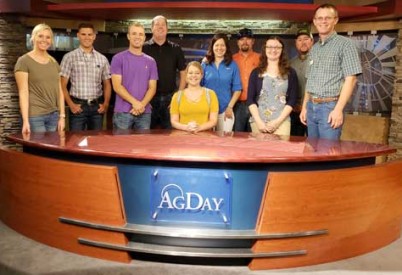 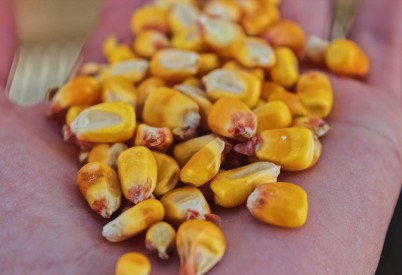