“Based on October 1 conditions, Kansas’s 2017 corn production is forecast at 697 million bushels, down slightly from last year’s production, according to the USDA’s National Agricultural Statistics Service. Area to be harvested for grain, at 5.20 million acres, is up 6 percent from a year ago. Yield is forecast at 134 bushels per acre, down 8 bushels from last year.” 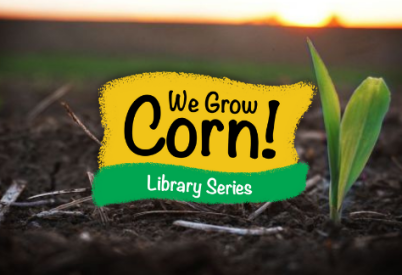 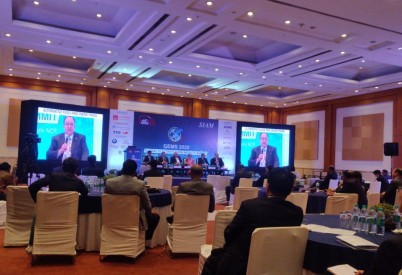 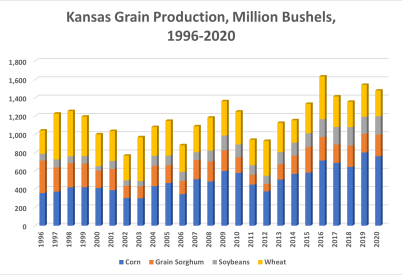 Meeting with Kansas Cabinet Officials highlights the importance of rail, highway, and waterways to t... 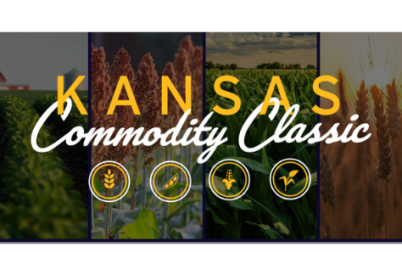 Vinduska Honored by US Grains Council