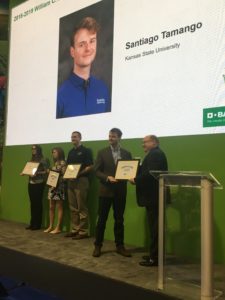 Tamagno is a PhD student at Kansas State University studying agronomy. Once he completes his degree at K-State he wants to become an established scientist and collaborate with others toward creating global solutions to good security and crop production.

“We are living in a time where massive amounts of data have become available for farmers and researchers,” Tamagno said. “It is a fascinating advancement that has allowed farmers to have more tools for easier decision-making that can lead to higher productivity. The ultimate performance of crops in any field is conditioned by the genetic material in the seeds, the environment where they are grown and the management applied. I believe that the future will be shaped by our ability to influence these factors toward efficient and sustainable agricultural production.”

Tamagno’s career goals are influenced from his background in agriculture starting at an early age in Rosario City, Argentina where he was born and raised. He said even though it is a big city with a population exceeding one million citizens it is also located in the most productive area of Argentina in terms of agricultural production. Tamagno’s family has been in livestock production for many years, and he credits this as a contributing factor for his decision to pursue a career in agronomy.

Tamagno is also one of 15 recipients of the 2018 Kansas Corn Next Generation Scholarship. For more information about scholarships and collegiate opportunities available through Kansas Corn visit kscorn.com. 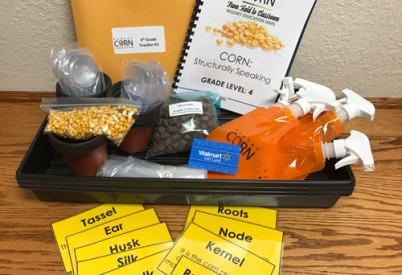 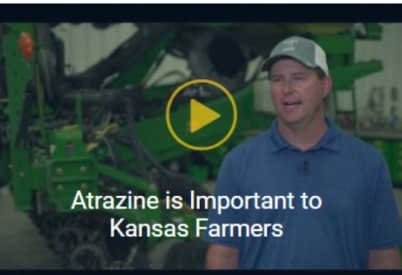 Why Atrazine Is Important to Farmers 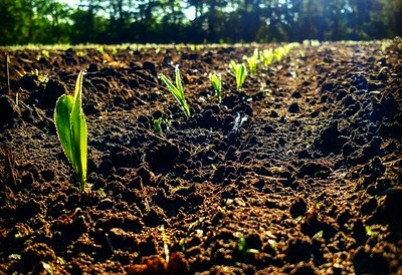 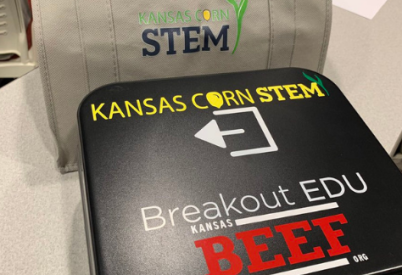