6-28-18–The Farm Bill took another step forward today, easily passing on the Senate floor under the leadership of Kansas Senator Pat Roberts who chairs the Senate Agriculture Committee. The passage comes a week after the House passed its version. The Farm Bill will now go to a conference committee where considerable differences between the two bills must be resolved. Kansas Senator Jerry Moran also stood strong in opposition to amendments that would have damaged key parts of the farm bill.  Kansas Corn is still looking at amendments that were passed, but is pleased with the overall bill.

“We are lucky to have Senator Roberts at the helm of the farm bill,” KCGA President Ken McCauley said. “He was able to get quick passage of the bill with an 86-11 vote. Senator Roberts and Senator Moran both worked to protect the crop insurance program, which is a top priority for us. We need to look at some of the amendments, but the bill is positive overall. With our strong Kansas ag leadership in the Senate as well as the House, we are hopeful we can get final passage of the 2018 Farm Bill  before it expires in September.”

KCGA’s top priorities in the 2018 Farm Bill is to protect and preserve a strong and viable crop insurance program as well as the safety net programs, both of which are vital to farmers. 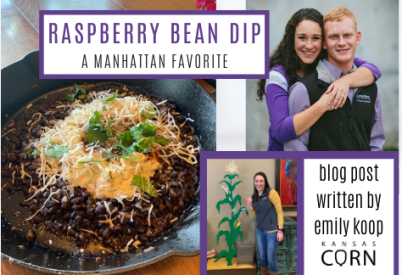 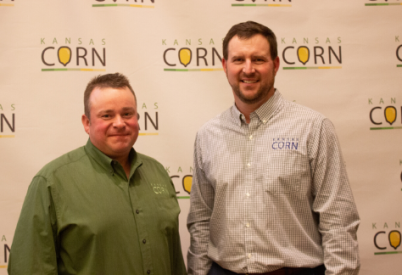