March 11, 2019–A flawed study that takes aim at the Renewable Fuel Standard (RFS) was discussed in a Congressional staff briefing today in Washington DC hosted by the National Wildlife Federation (NWF). Kansas Corn Growers Association leaders said they were disappointed in the study funded by NWF, a long-time opponent of ethanol and the RFS. The study makes flawed assumptions about ethanol production, crop planting choices and the environment.

KCGA was especially disappointed to see a K-State researcher playing a major role in the study that judges corn and ethanol production with such a narrow scope. The study claims that the RFS has caused an increase in corn acres leading to environmental harm. The RFS provides market access for ethanol into a fuel market controlled by Big Oil.

“Our corn producers, through their checkoff, fund research at K-State, but we certainly did not fund this questionable study,” Kansas Corn CEO Greg Krissek said. “The corn commission actually funds efforts with K-State that provide their ag educators with needed lab supplies to use in their classrooms to demonstrate the clean air benefits of ethanol. I think our growers will be dismayed to know that K-State Researcher Nathan Hendricks had a hand in this study and that he is on Capitol Hill today with the NWF, an organization that is suing EPA to dismantle the RFS.”

Krissek noted that many factors impact planting decisions. Corn and other commodities have experienced a multi-year economic downturn, and growers make decisions based on what crop offers the greatest economic return. The NWF study failed to take into consideration many factors that affect planting decisions including improved biotech corn varieties that have allowed corn to be planted in areas where it could not be grown well before. In fact, while corn production in Kansas has doubled over the past 20 years, nearly all of the increase is in non-irrigated acres. Other factors include weather patterns that affect planting decisions, as well as changes in markets for other crops.

“The statement that ethanol has driven corn prices up is laughable in view of the low corn prices and profitability our growers have been experiencing for the past few years,” Krissek said. “Many factors figure into planting decisions including weather, improved seed varieties, market demand and profitability. Our Kansas farmers aren’t plowing up virgin prairie to plant $3 corn.”

A recent study by University of Illinois and Auburn University agricultural economists showed that although ethanol production more than doubled between 2007 and 2014, total cropland acres in 2014 were very similar to those in 2007.

“Corn farmers led the charge to create the ethanol industry to build needed market demand for our crops. Those ethanol plants have brought sustained economic growth to our rural communities. Looking at today’s corn prices, I’d hate to think what our price would be without the ethanol industry,” Krissek said. “Ethanol, livestock and exports are the three-legged stool that corn sits on. Without any one of these three, we’d be looking at $2 corn, and farmers would definitely be planting fewer acres. In fact, there would most likely be fewer farmers. I’m sure NWF would like that outcome.”

“Through checkoff funding of conservation research, and conservation efforts our growers are carrying out on their own farms, corn producers in Kansas and across the nation are heavily invested in many efforts that strive to conserve water, protect pollinators and promote soil conservation” Rome said. “We are puzzled how a study can reach these incorrect conclusions about the environmental impact of ethanol production, but at the same time can ignore proven facts about the substantial environmental benefits from the use of ethanol in our fuel which greatly reduces emissions for cleaner air.”

Studies show the use of ethanol in fuel provides many positive environmental advantages reducing auto emissions for cleaner air. The use of ethanol in gasoline in 2018 reduced CO2-equivalent greenhouse gas emissions from the transportation sector by 55.1 million metric tons. That’s equivalent to removing 11.7 million cars from the road for an entire year or eliminating the annual emissions for 13 coal-fired power plants.

The Kansas Corn Growers Association, based in Manhattan, represents its members in legislative and regulatory issues and promotes Kansas Corn and products made with corn.More information about Kansas Corn can be found at kscorn.com. 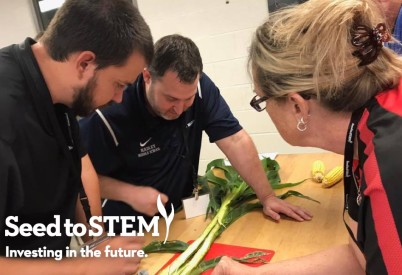 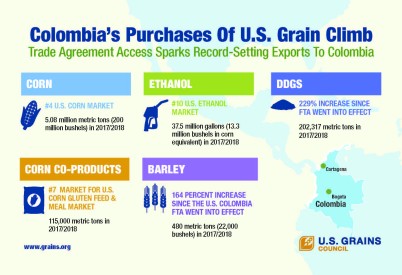 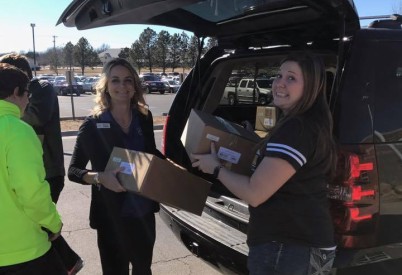