By Josh Roe V.P. of Policy and Market Development

A.K.A. Interpreting what the numbers really say, because they don’t mean what they say!

The recent USDA June acreage reports, weekly crop progress report and Thursday’s WASDE report have been the topic of many conversations, which have led to some rather humorous graphics on social media, I say humorous, because I find it far better to laugh than cry.

Focusing on the June acreage report that was issued June 28, the report raised many eyebrows, because it called for a 3% increase in corn planted acres nationwide and an 8% increase in Kansas. Given the planting struggles we’ve seen in Kansas as well as the corn belt, those numbers seem impossible. Let’s talk about what those numbers really say.

The report estimates 91.7 million acres of corn planted in the nation nearly 3% increase over last year, in Kansas we have an estimated 5.9 million acres of corn planted an increase of 8% since last year. However, it’s important to realize how those predicted numbers are calculated. Those numbers are all calculated from when the survey was conducted June 1-17 and combines the number of acres planted and INTENDED TO BE PLANTED in the report.

In other words, as the National Agricultural Statistics Service (NASS) survey crew is calling/sending out surveys, they ask the respondent how many acres they have already planted, and how many acres they INTEND to plant. I’d imagine a lot of people in Kansas and the entire corn belt intended to plant quite a few acres of late corn due to the price spike. However, we don’t know how many of those acres were ever planted. Given the weather patterns in mid-June, one could argue that very little of the intended acreage was planted, especially in the eastern corn belt.

Some of the traders/economists I trust have assumed that actual corn plantings nationwide might be down as much as 10 million acres from the estimate of 91.7 million acres. To put that in perspective, we need to look into the historical accuracy of the June acreage report. Historically, this report has a Root Mean Standard Error (RMSE) of 0.9%. Meaning 90% of the time the report is only incorrect by 1.5%, but 95% of the time they miss the mark by less than 3%. On average, they are only off by 572 thousand acres. The most they’ve ever been off is 2 million acres. Fun fact one year they were off by less than a thousand acres. So, if they really are that far off (10 million acres), that would put this report in truly uncharted territory.

Given the weather, trade and other outside pressures we’ve seen in the past year, I think we’d all agree that we are all blazing a new path! Stay tuned, we’ll know more in August, but in the mean time I’d look for the market to respond mainly to weather events and trade news or lack thereof. 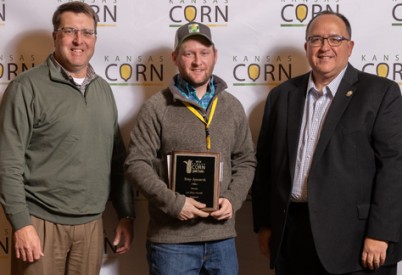 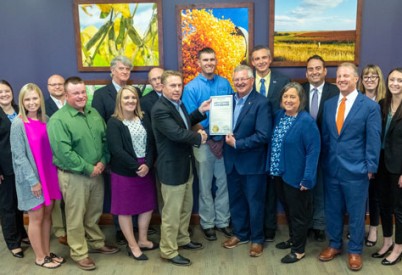 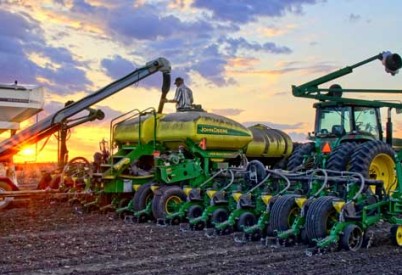 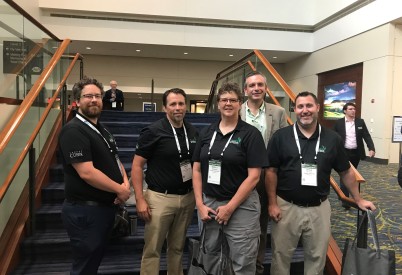