December 10, 2019 – Kansas Corn Growers Association is encouraged by the announcement that the White House and Congress are moving forward with the legislative steps to ratify the United States-Mexico-Canada Agreement (USMCA). The association continues to urge immediate passage of the vital trade agreement.  KCGA, working with the National Corn Growers Association, made passage of USMCA a top legislative priority in 2019 and today’s announcement brings ratification of this important agreement one step closer. KCGA urges Congress to ratify USMCA immediately.

“We are encouraged by progress made in the USMCA negotiations that could pave the way to USMCA ratification before the end of the year,” Rogers said. “Collectively, Mexico and Canada account for more than half of all U.S. exports of corn in all forms, including corn, red meat, ethanol and DDGS. The long-term stability provided by USMCA will open the doors for increased ethanol exports to Canada and Mexico as both countries work toward a baseline of E10 fuel.” 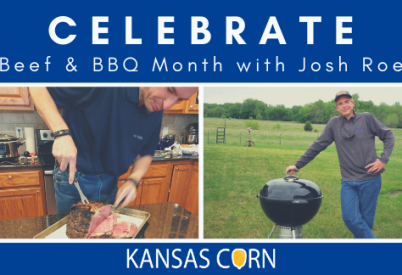 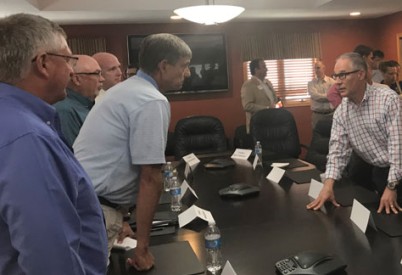 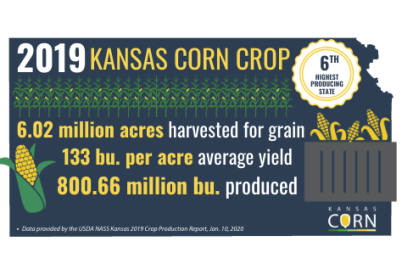 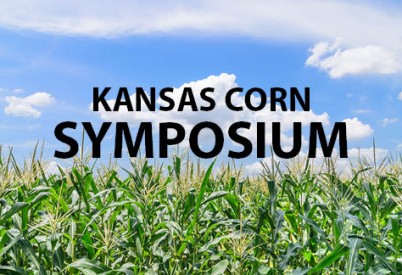