Hundreds of Kansas corn farmers submitted comments supporting atrazine and telling EPA to get the science right in the decisions for this important herbicide. The Kansas Corn Growers Association submitted detailed comments and supported comments from the National Corn Growers Association and technical commetns from the Triazine Network. KCGA has been closely involved with regulatory actions concerning atrazine since the mid-1990s when the special review of atrazine began. In the letter, KCGA CEO Greg Krissek, Told EPA that the agency must get the science right in the Proposed Interim Decision (PID).

“Over the past 25 years, it has been easy to show and prove the economic, agronomic and environmental benefits of atrazine. However, it has been a more difficult task to ensure the use of credible scientific evidence in agency decisions about atrazine. While a 15 parts per billion ecological level of concern in the PID may be positive, we remain concerned about the low-quality science that remains in the PID.”

KCGA told EPA that credible science must win, especially as we move toward the ESA review where benefits are not considered. EPA must find an effective way to address the flawed studies, so they are not relied upon by EPA or others in the future, especially as the Endangered Species Act (ESA) review begins. 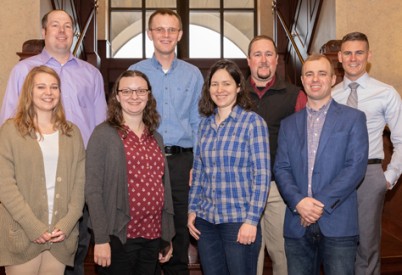 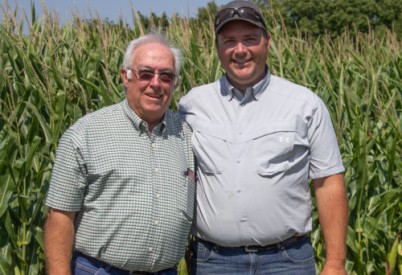 The Franklin Family: Farming with the Future in Mind 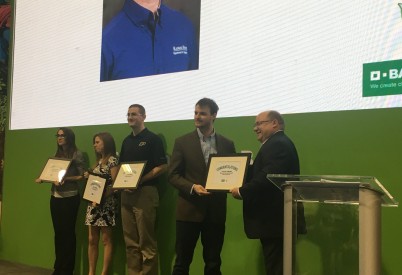 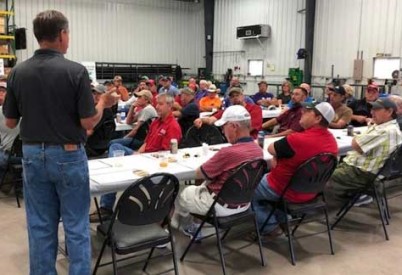