Back to all Lessons
Watch the Video!

What is soil? How is it made? What does rock have to do with making soil? In this lesson students will learn how rock becomes soil and what factors are involved in that process. Students will conduct two activities testing how they can speed up the process of turning rock to soil.

Under the soil that covers Kansas is a layer of rocks. In some places, the rock is only a few inches down. In other places, it is several feet down. Imagine a bulldozer pushing all that soil off the rocks in an area the size of a football field. Then, put a big drain in it so it would not just fill up with water. Would plants grow on those rocks? No. At least not for a long time. Most plants need soil. If we just left it alone, eventually soil would start to form
there. How would those rocks change into soil? 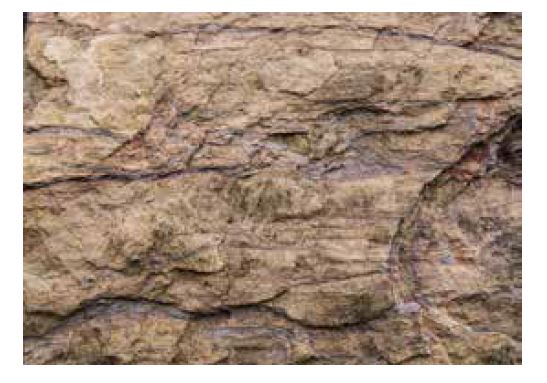 What is soil?
Soil is a mixture of air, water, organic matter (dead and living organisms) and minerals. 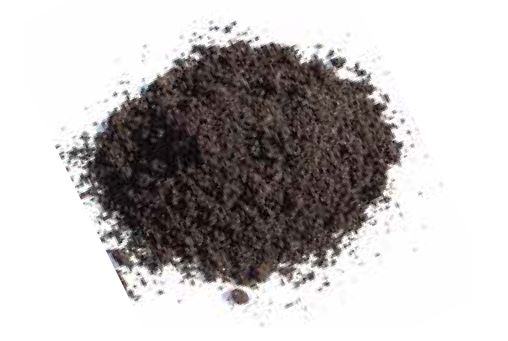 The air is absorbed from the atmosphere above the soil. Water is soaked up when it rains or snows. The organic matter is the dead and living organisms such as the plants, insects, bacteria, fungi, and other organisms. The mineral comes from the rocks as they break down.

What causes the rocks to break down?
This can happen in three ways:

Activity 1 – Physical weathering using freezing and thawing
We are going to re-enact the effect of Kansas weather to the extreme!

Conclusion from activity #2
When water freezes it expands with enough force to break the glass or push the lid off the jar. Years ago, farmers would drill holes in rocks in a straight line. Then, fill the holes with water. In the winter, the ice would form and have enough force to split the rock. They would use this technique to make rock posts. You can see the marks left by the drill on this post. Today, heavy duty machinery is used to break the rock into posts. 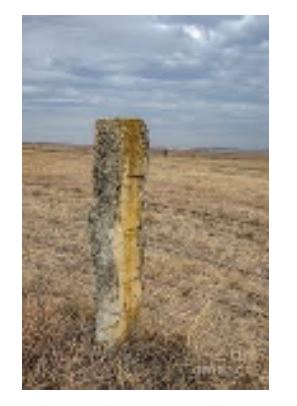 To test what you have learned complete the Creating Soil Worksheet.

Remember the area where the bulldozer removed all of the soil? Even with the best CLORPT factors, it can take hundreds of years to form enough soil to grow a crop! Erosion is when wind and/or water removes soil from where it is located. It is estimated that 12 tons of soil is eroded away from Kansas farmland every year. That’s a dump truck load! That is why farmer work hard to practice soil conservation. Soil supports life!

“Land is not merely soil, it is a fountain of energy flowing through a circuit of soils, plants and animals.” – Aldo Leopold 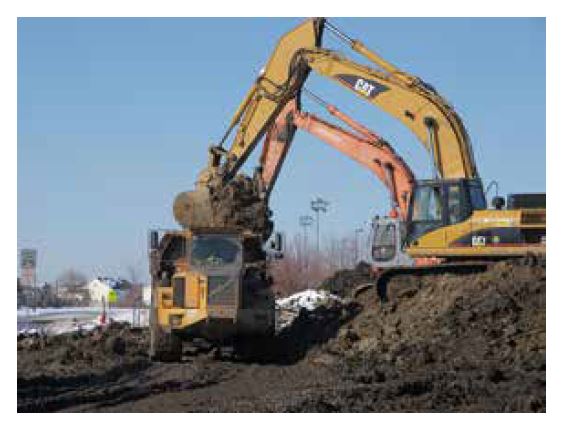