Rain and Drought in Corn Production 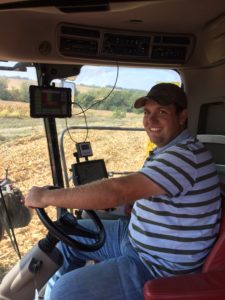 Farmers can often be heard talking about the weather. This is largely because the weather plays a significant role in the outcome of their crops and ultimately the success of their business. Rain is important, and the lack of it during a crop’s growing season can have damaging effects. On the other hand, too much moisture can also lead to unwanted issues in a crops. Both too little or too much water can cause significant implications for corn in the field.

Mathew Elliott, works for his family’s farm, Elliott Family Farms, in Brown County. Northeast Kansas typically receives higher rainfall than other parts of the state. However, this year, Brown County, along with a few other counties in northeast Kansas, experienced drought during critical phases of the corn’s growing season.

Corn planted in northeast Kansas typically is dryland corn, meaning it is not irrigated; thus, making timely rain in proper amounts, critical for high yielding crops. Mathew explained the effects the lack of rainfall can have on corn.

“Throughout the year, moisture can have a great impact on corn health, stalk health and the production level. We ran into some issues this year, including poor stalk health, since we experienced a little bit of a drought,” Mathew says. He was nervous about a storm, or strong Kansas winds, rolling in and blowing over the corn because of the weak corn stalks.

“Due to lack of moisture this summer, the plants left themselves vulnerable by putting all of their energy into producing as many ears of corn as they could, rather than also devoting energy to producing strong stalks,” he says.

Mathew mentioned too much rain can also create issues for a corn crop, whether the rain is received before the corn is planted or during the growing season. During the growing season for corn, excessive moisture can lead to prime conditions for fungus to grow and can potentially even cause rotting. He also pointed out the difficulty too much moisture can have when trying to maneuver the equipment used in the fields, such as tractors and combines, which are used throughout planting and harvesting season.

“Too much rain makes it hard to not get these big machines stuck,” he says, “Getting large farm equipment stuck does not make for a good day.”

When farmers like Mathew, are not able to operate their equipment in the field, it can delay planting or harvesting. Both delays can cause setbacks for the crop, making it important to get the right amount of rain at the right times of the growing season.

Even though northeast Kansas experienced drought, not all farms felt the same impact. Countless factors affect a crop’s health and yield, including, but not limited to, the amount of rain received, fertilizers applied and the variety of corn planted. Mathew was thankful even though his family’s farm did not receive as much rain as normal, they were still able to produce a good crop. Some other farms were not as fortunate and were not able to achieve their desired yields.

The next time you overhear a farmer talking about the weather, know the weather plays an important role in corn production, especially for dryland corn. Farmers hope for correct amounts of rain, at the proper time during the growing season, in order to have the best results from their crop production. 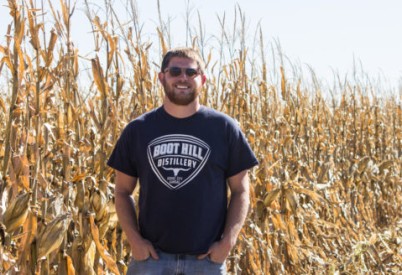 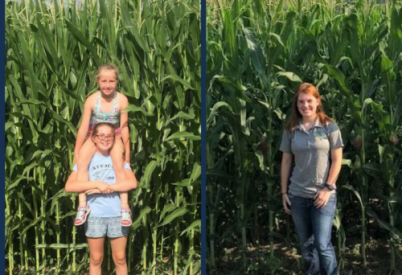 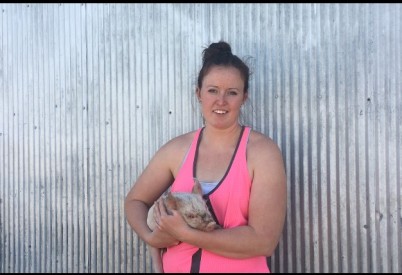 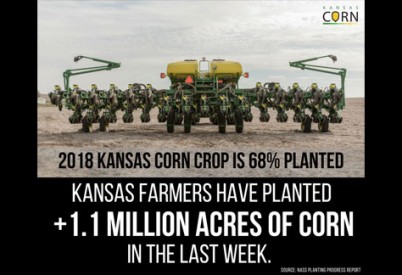 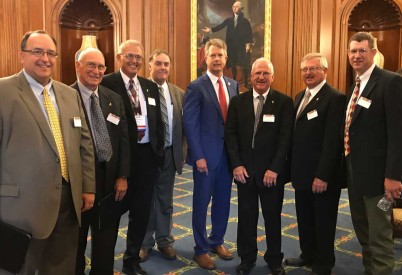