Broadband is Key to Farming Operations and a Satisfying Rural Lifestyle

We are so dependent on our cell phones, tablets, computers and the ACCESS they provide to the world. During harvest or in an emergency, cell coverage is something every farmer and ag related business depends on even more.

As Zach Vincent, farmer from Long Island, Kansas noted, “access is unbelievably important to farmers. I use technology to be more efficient.  Losing data could result in a marketing transaction not happening or not being able to track production.  Lack of cell coverage may mean slow emergency response at in a time of need.”

Before coming to Kansas Corn, I spent over 20 years working for a regional development agency based in Mitchell County.  One of their most critical accomplishments involved early implementation of internet access for the region via a non-profit, NCKCN, (North Central Kansas Community Network).  At the time, businesses recognized the need for this new infrastructure to stay competitive; but none of the major players in the industry understood why folks in rural places would need such service.

They started humbly, in 1995, with dial-up.  Who even remembers what that was? But it was enough to serve the region and get the ball rolling.  It was enough that the project was recognized by the Smithsonian Institution in Washington, D.C. for achievement as a model for delivering local access Internet in rural America.  NCKCN is a unique blend of technology and social development that lead to individual growth and expansion of economic opportunity. The system was designed to permit communities to participate and enjoy the fruits of cooperative ownership.

In the fall of 2018 at the KDA Ag Summit, a session on broadband access attracted strong attendance.  The idea of better broadband infrastructure still resonates. Kansas Farm Bureau has picked up this issue and is working hard to elevate the needs of rural areas for action. The discussion zeroed in on the need for cell coverage for safety reasons. But there was also good discussion about what is considered minimal acceptable speed.  This impacts farmers, small businesses and public services.

A good tip offered to communities was to adopt a “dig once” philosophy; whenever a new trench goes in for any purpose a conduit is added so other things can be fed through easily later.  In some communities that might be fiber.  But it could be something else.

I recently caught up with Todd Tuttle, Systems Administrator at NCKCN to get his perspective on the current status of broadband issues in rural Kansas.  Todd noted that, “Interest in the topic tends to wax and wane and right now it is on the uptick.”

From Tuttle’s perspective, “rural Kansas does have significant broadband resources that unfortunately don’t always get tapped to enhance service. Sometimes the answer to improving this infrastructure lies in maximizing what already exists and building from there, rather than starting from scratch with a new provider or a new layer of infrastructure.”

We discussed a few points from the KDA session and talked about how, although broadband and cell coverage are related, they are different.  They are serving the same audience, but have overlapping, yet not completely identical functions.

Our amazing farmer members are tech savvy, you can’t make it in agriculture today without being so.  Efforts to enhance broadband and cell coverage in rural Kansas are a necessity, not an extra.

If you agree, don’t hesitate to let your legislators and local representatives know your stance. If they don’t hear from those faced with the problem, then how can they fix the problem? 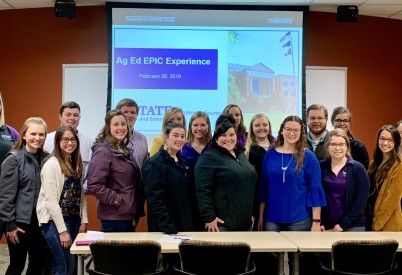 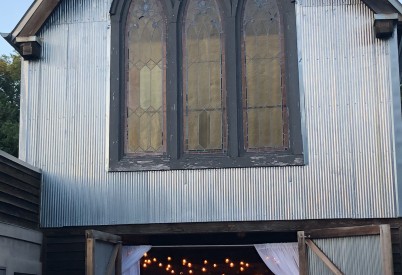 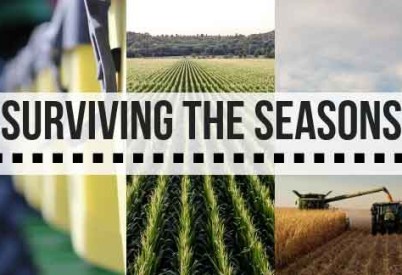 Surviving the Season: Tips and Advice from Farm Families Across the State 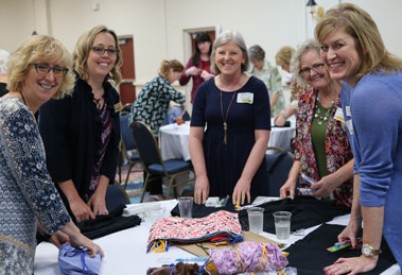 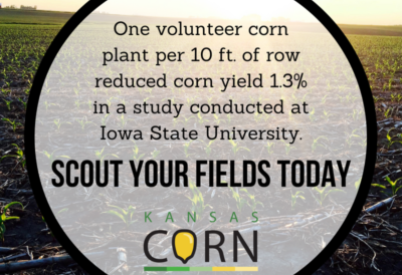