By Josh Roe, VP of Market Development and Policy

The 117th Congress, historic and disgraceful activities surrounding the opening, but will the fireworks fizzle out soon?

I have debated with myself extensively these past 24 hours how much to say or not say about recent activities in and around the US Capitol. Like me, I would expect many of you are very wary of the election process and the rhetoric from both sides surrounding the transition and split of the new congress. So, let’s just focus on the facts. Joe Biden will be inaugurated in less than two weeks, the Senate is split down the middle 50:50 with the Vice-President serving as the tie breaker and the Democrats remain in the majority in the House, albeit a slimmer margin than before. At face value it would appear the Democrats have solid control of Washington, but nothing is ever that simple.

Let’s start with members of the Cabinet: Cabinet members and many other executive level positions require Senate confirmation, or 51 votes, to proceed. Neither political party in the Senate has consistently voted as a block, so this will encourage more middle of the road, confirmable candidates that can draw from both sides of the aisle. The same can be said of major pieces of legislation, especially given in two years many Senators will be up for reelection, therefore Democratic Senators from rural states that Trump carried cannot afford to swing too far left, and Republican Senators from states that Biden carried cannot afford to swing too far right. The House carries a similar theme, obviously all of them will be up for reelection in two years, and Speaker Pelosi is hanging onto one of the thinnest margins in recent times by a Speaker of the House.

Many have predicted it will be tough for wide sweeping changes to pass the next two years. NCGA and KCGA stand at the ready to work with this new congress and administration to show that we have a great environmental and sustainable solutions in corn and ethanol production to help address climate policy. We also have great economic and rural development solutions to help address economic issues. While sometimes we look to the government to make energy, environment, taxation, and trade policies to benefit agriculture, we also need to remember that we have the tools to help address the policies that the government is trying to address.

In other words, stay tuned, it might be a wild ride, it might not be, but I am confident our wherewithal and products put us in the best possible position.

New Legislative Session begins in Topeka! BUT Who can show up? Will there be in person testimony? Can we bring food? Who knows!

Next Monday the 11th of January will mark the beginning of the 2021-2022 Kansas Legislative Session and the start of the third year of the Governor’s term. Things will look much different this year from an operational standpoint, so different that as I am writing this its less than four days away and we do not yet know what the rules will be in the statehouse. I have seen pictures of several of the main committee rooms where spectator seating has been removed to allow the members to space out more, so that tells me that showing up and observing committees in person will be severely limited.

As we discussed last November after the elections, the Republicans come into this session with veto proof majorities in both chambers. That is, if the Governor were to veto a bill passed with overwhelming Republican support, they have the 2/3 votes needed to override the veto, in theory removing the Executive Branch from the Legislative Process. However, even though that sounds plausible on paper, instances of overridden vetoes, or 2/3 votes of any kind in these polarizing times, are relatively rare.

I expect the usual hot button issues to rise to the top given the timing: state budget, COVID relief, Medicaid expansion and redistricting. These issues will (and should) command much of the time and press attention. With fewer opportunities for activities in and around Topeka and an announcement that there will be fewer full legislative sessions with all members present, I would expect many of the other issues brought forward to receive little or no attention. Nonetheless, with many new legislators there is great opportunity to provide education on the great things we have going for us in the agricultural industry and what can help (or harm) this backbone of the state’s economy. 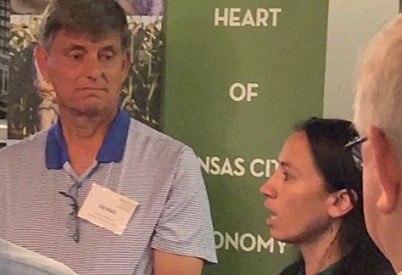 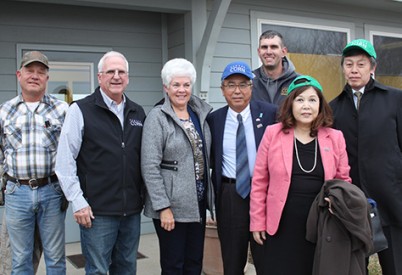 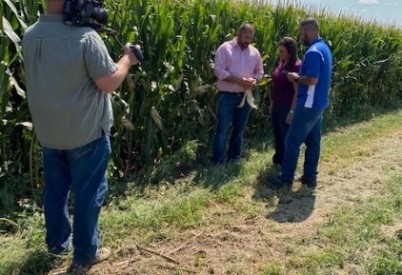 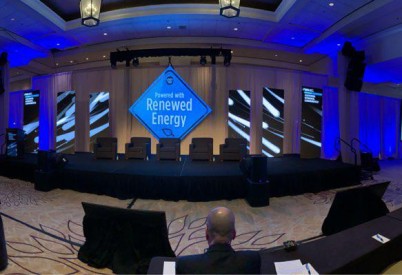 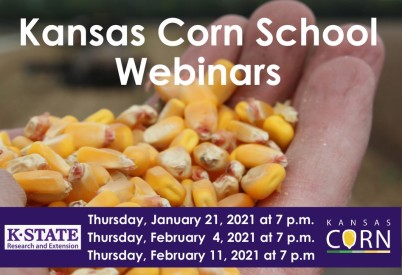